Everything One Should Know About Lil Yachty

Love rap? So do we. And we all love Lil Yachty. And if you just went and listened to one of his songs and came hurrying over to google to find out how you could have missed him, do not worry, we have got you covered.

We’re going to start from the right top until his hair color transformations, and by the end of this article, you should be able to write a detailed essay about the rapper Lil Yachty. What are we waiting for? 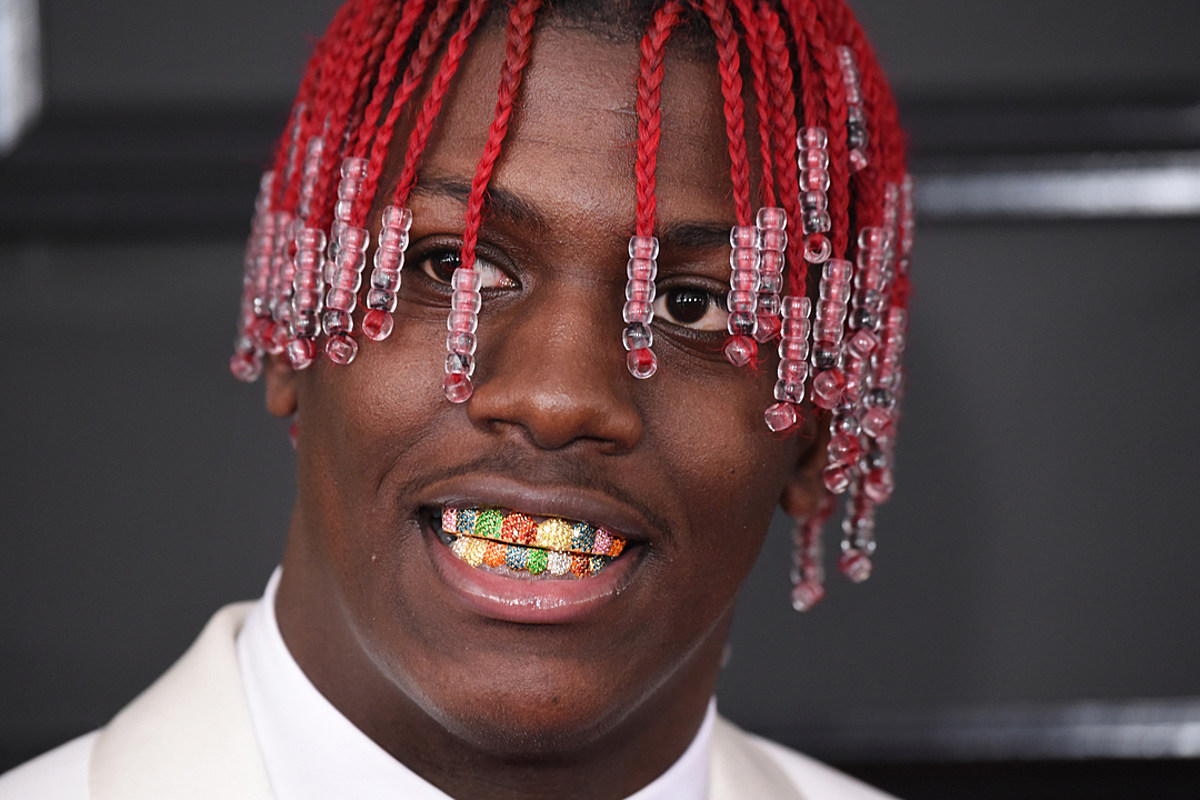 Who is Lil Yachty?

And for the adorable dumbheads who thought that Lil Yachty was the name of a lovely speedboat or luxury yacht range released recently, we are sorry to disappoint; it is the sage name of none other than Miles Parks McCollum. That’s right, people, he’s got a name, an actual, honest-to-god name that most of the population blissfully ignores in favor of calling him the Lil Yachty. He goes by this as his professional name.

This American rapper was born in Atlanta, Georgia. Born on the twenty-third of August 1997, Miles Parks McCollum is not just a well-known and well-loved rapper; he is also an accomplished songwriter and, obviously, singer.

Lil Yachty has an adorable reason as to why he chose this name. This famous singer-rapper, Miles Parks McCollum, has his name, Lil Yachty, dedicated to his being in a group called the Yacht Club. This is how the famous name came to be.

Miles Parks McCollum or Lil Yachty first gained popularity on the internet. God bless the internet. Lil Yachty got his big break in 2015 for his amazing singles “Minnesota” and “One Night.” Which come on are amazing choices.

The videos featuring Skippa Da Flippa, Quavo, and Young Thug were taken from his debut EP, Summer Songs. His debut mixtape in March 2016, called the Little Boat, they are keeping with the theme, aren’t they?

Miles had announced in June 2016 that a joint venture had been signed with Capitol Records, Motown, and Quality Control Music.

So, this guy was born in Georgia, and for those avid fans out there, the precise location is in Mableton. And for the ultimate fangirls and boys, our guy attended the Alabama State University in 2015’s fall. However, he dropped out of college to pursue his one true love, music. Thank god for that.

Homeboy moved from his cozy hometown of Atlanta to the Big Apple, New York City. This is where he started calling himself Yachty, because everything’s possible in York, right?

His early days consisted of many struggles; Miles stayed with his friend in New York and relied on his network of online street fashion contacts. He then proceeded to gather followers on Instagram, a solid move. All this while, he was juggling his work at Mcdonald’s. So there is an off-chance that the New York City population must have once consumed the burgers flipped by Lil Yachty.

Did we mention he was an internet sensation? Lil Yachty’s song, One Night, recorded by SoundCloud, was quick to grab attention when used in a viral comedy video. This sure turned the right heads. And this happened way back in December of 2015.

February 2016 saw Lil Yachty taking to the runways as he debuted as a model. This was in Kanye West’s Yeezy Season 3 fashion line at Madison Square Garden. This singer, rapper, and songwriter’s debut mixtape was released in March 2016, the Lil Boat.

Miles also appeared in the Rapper’s Coloring Book mixtape called the Chance, which was released in 2016. The month of June 2016 saw his announcement regarding the joint venture. He then released his much-awaited second mixtape called the Summer Songs 2 in 2016. This mixtape had Offset, G Herbo, and Sailing Team, his former collective.

He also appeared in XXL magazine in June 2016 for their 2016 Freshmen Class. June sounds quite busy for our young rapper. And this performance had him starring along with Kodak Black, Denzel Curry, 21 Savage, and Lil Uzi Vert, performing a freshmen cypher. And this video achieved a new status, breaking through previous YouTube records to become the most-watched XXL video on YouTube, having a spectacular one-eighty million views.

During the last month of 2016, Lil Yachty was on Kyle’s hip hop single called the iSpy. He also was a part of From the D to the A, a Tee Grizzley single released in March 2017, and soon took to tik tok like fire to fuel.

His debut studio album, titled the Teenage Emotions, was released on May 26, 2017. And this album has guest appearances from several noteworthy personalities such as YG, Diplo, Migos, etc.

2017 was a busy year for Yachty; he was seen in several promotional campaigns, all of the high-profile variety. He was also in a Sprite commercial, co-acting with LeBron James; say what?! He was announced to be the Nautica and Urban Outfitters’ new face for their Spring 2017 collection.

Lil Yachty, at the moment, has released four studio albums. This includes Teenage Emotions in 2017, Lil Boat 2 and Nuthin’ 2 Prove, released in 2018, and his most recent album, Lil Boat 3. The latter was released on May 29, 2020. Every one of his albums has carved its way into the top 20 of the Billboard 200. Lil Boat 2 peaked at number two. Lil Yachty was also nominated for a Grammy Award for his work on “Broccoli”.

So that’s it; apart from his amazing voice, stellar songwriting, and vibrant hair, this is the outline to getting to know Lil Yachty better.

Find the Closest TCF Bank to You in St. Cloud, Minnesota