Making Early New Year’s Resolutions: What to Aim For

Everybody’s excited for 2021. Not that they know the new year will bring something exciting, but they want 2020 to be over already. Stop staring out your window in the gloom. Instead, work on your resolutions even before the holiday season rolls in. Besides, people say new year’s resolutions are meant to be broken. So make them earlier to have more time to ease into them instead of drastically changing your life.

This year’s events had shown all of us a hard lesson on procrastination. There might have been several things we thought we would finally be doing this year. You finally planned to visit your family this year, a promise you probably kept postponing in the past because you have been very busy with work. Well, now that you had a lot of time, the circumstances have changed. Or maybe you thought this would be the year that you will finally take a vacation to visit that country your friends have been talking about too much. There were restaurants you wanted to try. But suddenly, you couldn’t travel. The restaurant you had wanted to visit had closed down.

More than anything, this year reminded us that the future is uncertain, so whatever you should or could do now, don’t put off for a later day because there might be no later day. Right now, there might be some tasks you haven’t gotten around to. Maybe something trivial like getting your ac unit repaired. You’re thinking of putting it off because you wouldn’t need it these months anyway. When summer comes, you will regret this dilly-dallying. You might think you should put off jogging because the air is getting chilly. Then spring rolls in, and you’d find the days too chilly or too wet to jog. Then summer comes again, and it becomes too hot. There will always be a reason to procrastinate. Just do what you can do right now. Think of it as saving time.

One value that this year had highlighted is empathy. When the world had been in a frenzy, people had gone their ways, mindless of the person living next to them. But ironically, it was the forced isolation that made us realize our need for human touch. When the hoarding of essentials started, the messages put out in social media and online communities urged people to think about others who did not have enough to buy in bulk.

When the protests, because of racial discrimination, broke out, people from different walks of life showed their support. If you are still working on this, don’t despair. The coming holiday season would be a good time to start on it. Instead of donating money to charity institutions, volunteer your time. Your experience with marginalized groups, and not your money, will help you cultivate empathy. 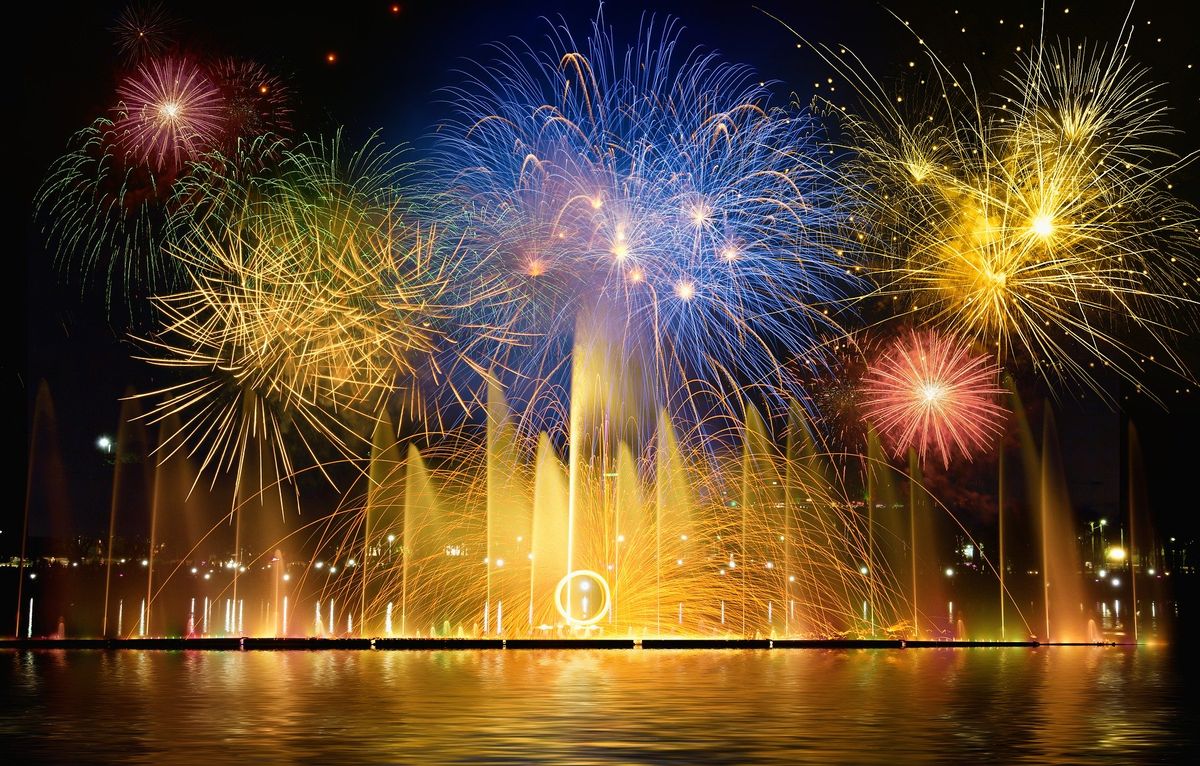 It might not have been easy to maintain a positive outlook in life with so many things happening in the past months. But the fact that you are still here at this moment is reason enough to be grateful. It just shows that despite the challenges, you have been able to get to this point. Even if you are barely scraping up a living, you could have a better future as long as you have the will to fight.

When you feel that everything weighs down on you, you don’t have to deny your feelings of anger or sadness. Acknowledge them because they are real. People who espouse positivity sometimes take it too far by saying you should only think positive thoughts. But it’s not practical. You deny yourself the reality you face. Acknowledging your negative feelings means you know you should do something about them. Don’t let those feelings overwhelm you. Instead, force yourself to look for solutions. What could you do to change how you feel? That’s the kind of positivity that you should cultivate. The idea that you will be able to do something to control your emotions.

People make resolutions because they think these changes could make them contented. Although contentment seems elusive, it is simply a result of decisions. If we stop procrastinating and live in the present, we are already one step in making the right decision. When we decide to think for the greater good and not for what benefits only ourselves, we are doing even better. And finally, when things go wrong, we can accept it and move on, then there’s nothing that could defeat us in life.

Design and Usability of Mobile Apps and Websites