Pittsburgh Steelers quarterback Ben Roethlisberger has announced his retirement from the NFL, ending a magnificent run as the leader of one of the league’s most historic franchises. There were plenty of rumors surrounding “Big Ben” during the 2021 season, and he made it official at the end of the season.

When looking at the NFL stats that Roethlisberger put up throughout his career, it’s clear that he is going to get plenty of consideration for the Pro Football Hall of Fame. Roethlisberger was always considered one of the top players of his era, and he was terrific in leading the Pittsburgh Steelers.

Roethlisberger spent 18 seasons as the starting quarterback of the Pittsburgh Steelers, leading the team to a pair of Super Bowl titles. “Big Ben” was also named Rookie of the Year and finished his career with over 64,000 passing yards. 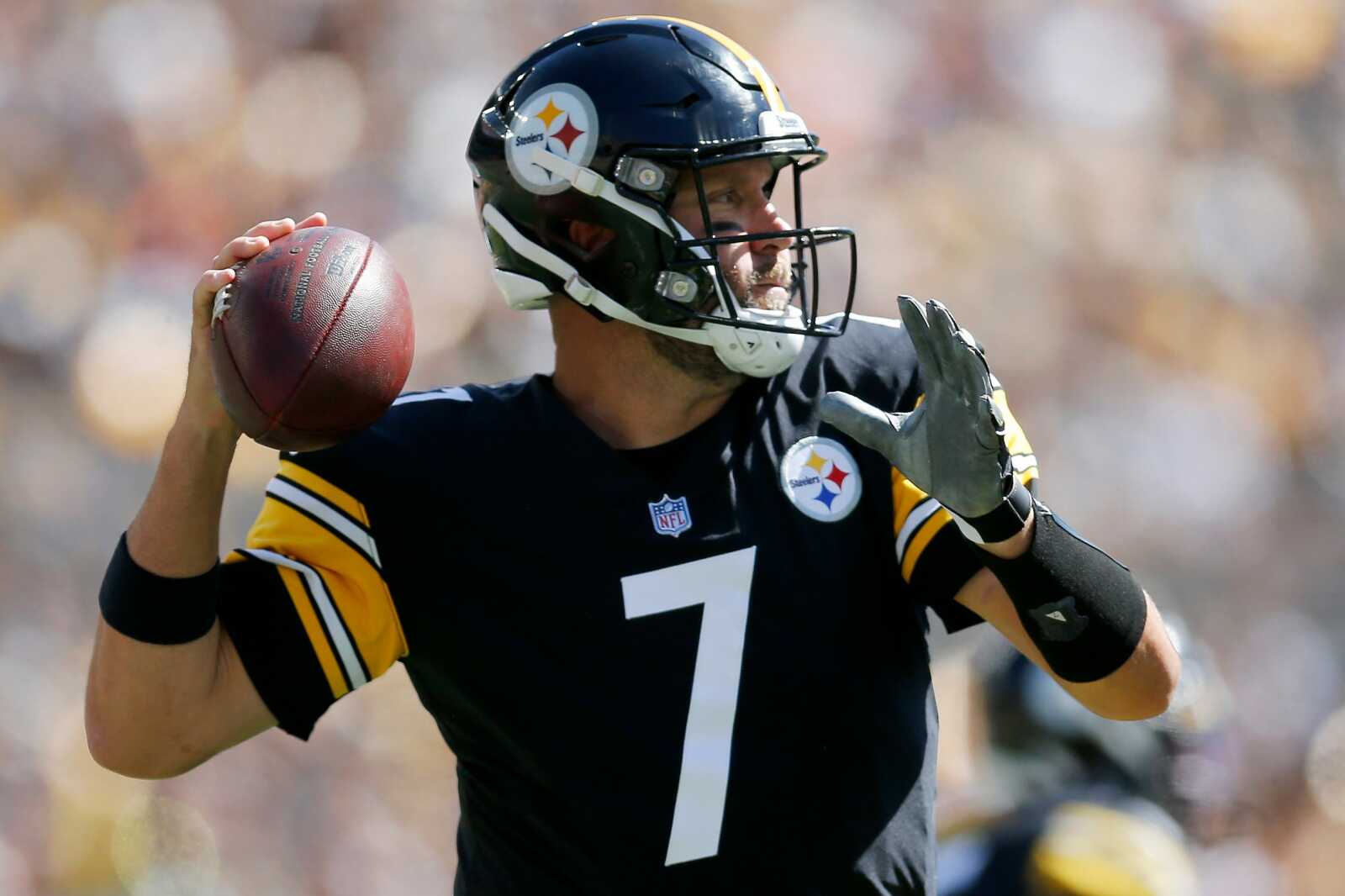 In a statement that was posted to his Twitter account, Roethlisberger said, “I retire from football a truly grateful man.” Roethlisberger has had to deal with injury issues over the last few years, and it was pretty clear that his talent was diminishing.

The Pro Football Hall of Fame announced that he will be a candidate for the class of 2027, and could be elected in his first year on the ballot. The tributes poured in on the day that Roethlisberger announced his retirement, including from some of his former coaches and teammates.

The Pittsburgh Steelers selected Roethlisberger with the 11th overall pick in the 2004 NFL Draft, and he led the team to a 15-1 season as a rookie. Roethlisberger led the Steelers to a Super Bowl win in just his second year as a starter, and is one of the best players in Pittsburgh history.

Pittsburgh started just 1-3 this season, but Roethlisberger was able to sneak his team into the postseason yet again. The 2021 season ended in a loss to the Kansas City Chiefs in a game that was not all that close.

The Steelers were expecting that this would be the final season for Roethlisberger, but there isn’t a suitable replacement currently on the roster. Pittsburgh honored their star quarterback with a video tribute in what everyone expected was his final home game.

Roethlisberger was suspended by the NFL for the first four games of 2010, and those accusations left a black mark on his legacy. “Big Ben” played just one full game in 2019 after suffering a season-ending elbow injury in Week 2.

Still, Roethlisberger was celebrated and adored by fans of the Pittsburgh Steelers, and his retirement will leave a huge hole on the team, and on the franchise in general. Roethlisberger has no plans to remain in the game of football, and will instead focus on his family in the near future.

Now that one future Hall of Fame quarterback has announced his retirement from the NFL, all eyes will be on Tom Brady. The NFL world has been waiting on an official decision about Brady’s future in the NFL, but that announcement could be weeks away.

The Tampa Bay Buccaneers were upset by the Los Angeles Rams in the NFC Divisional Round, despite a heroic effort from Brady. Brady has since made comments about his future and it’s clear that he is contemplating retirement.

Losing Roethlisberger is going to leave a huge hole with the Steelers, but a Brady retirement would have a massive impact on the NFL. Brady is the most decorated quarterback of all time in the NFL, and his retirement would open things up for other teams in the NFC.

The Tampa Bay Buccaneers will give Brady time to make this decision, but his retirement would have a big impact on that team and the roster.

How a Business Insurance can Help your Office