The Divisional Round of the NFL playoffs proved to be the most exciting games to date for the NFL. In the playoffs, three of the four underdog teams would win in the Divisional Round, setting up two rematches from the NFL 2021-22 regular season for the Conference Championship games. Those two rematches will be the San Francisco 49ers at the Los Angeles Rams and the Cincinnati Bengals at the Kansas City Chiefs.

Oddsmakers have a Kansas City Chiefs vs. Los Angeles Rams matchup as the favorite, while having a Super Bowl XVI and Super Bowl XXIII rematch of the San Francisco 49ers vs. The Cincinnati Bengals is the long shot. 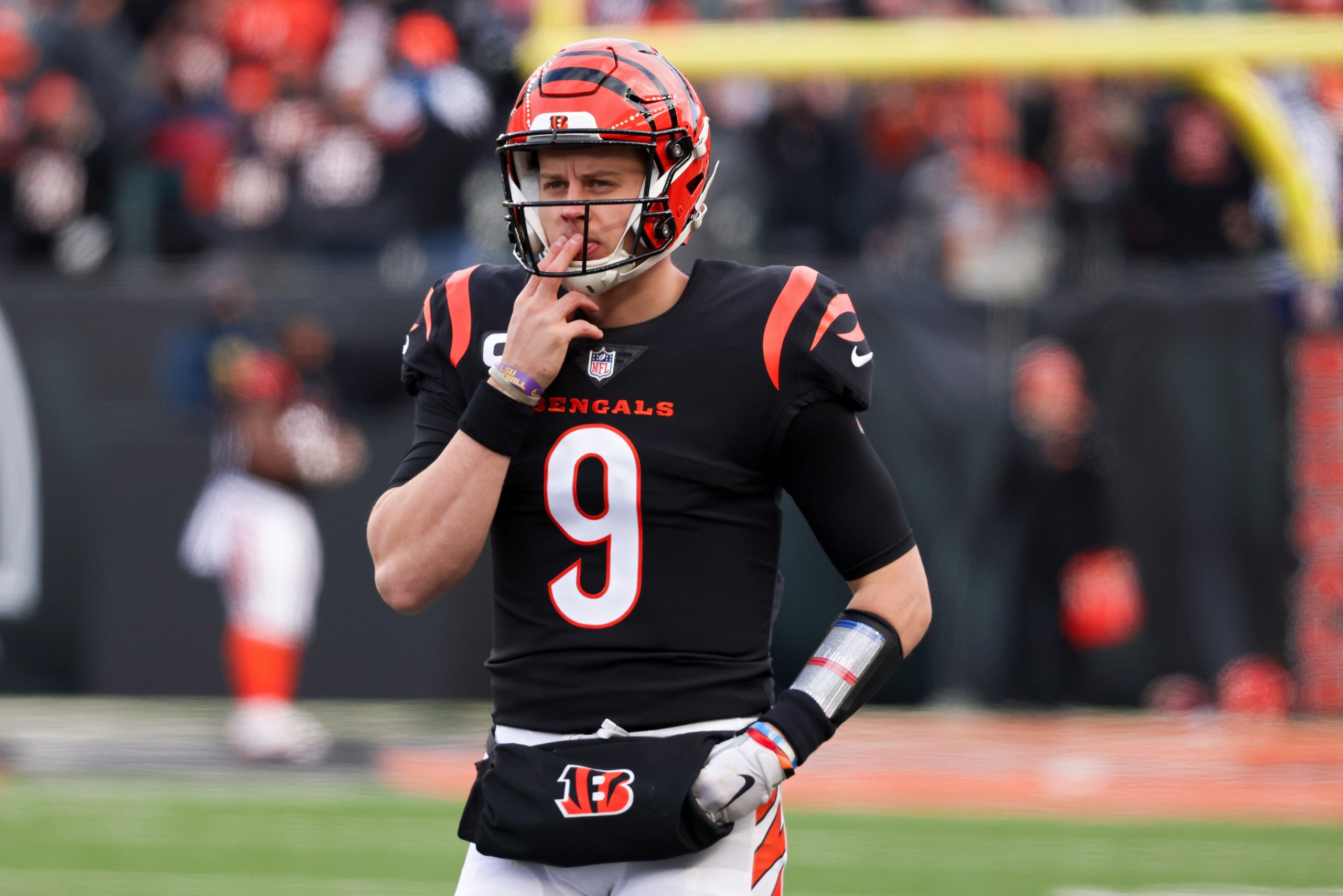 So will the underdogs upset the favorites yet again in the Conference Championship games?

The rematch of the 49ers vs. Rams marks the third meeting between the two division rivals. The 49ers won the last two matchups and were underdogs in both games, a scenario that they are in again with the Conference Championship game. In Week Ten, the 49ers dominated the Rams in San Francisco, winning by 31-10.

Their week 18 matchup in Los Angeles was a different story. The 49ers would overcome a 17-3 halftime deficit to send the game into overtime, where they won 27-24. That game was a must-win for the 49ers, as it was the game that got them into the playoffs and eventually to the Conference Championship game.

The history this season between the Rams and 49ers is clear; the 49ers have the Rams number. But there’s more history to look at; since the NFL finalized their merger with the AFL in 1970, 22 games in the NFL playoffs featured a third-time matchup between two teams where one team swept the other in the regular season. In those 22 games, the team that swept in the regular season has won 14 times while losing only eight times.

While the Rams have the better record, the 49ers have played better against the Rams in their matchups. Even with the home-field advantage going to the Rams, it doesn’t mean as much because plenty of 49ers fans will be at the game as well. Unless Jimmy Garoppolo makes mistakes with the ball, this could be a third win for the 49ers against the Rams.

More is on the line with this rematch than was in the regular season. While the Bengals beat the Chiefs 34-31 in Week 17, which would keep the Chiefs from getting the number one seed in the playoffs, the stakes are much higher than playoff seeding like it was in Week 17.

The Chiefs will have to avoid a second-half meltdown as they had in the Week 17 game against the Bengals. In that game, the Chiefs were up 28-17 at the half, only to get outscored in the second-half 3-17.

While the Chiefs didn’t give up any sacks or commit turnovers all game, they couldn’t find ways to score in the second half.

For people looking for a Super Bowl rematch, the only team that can provide that will be the 49ers. They have faced the Bengals in two Super Bowls and the Chiefs in one. The Rams haven’t faced either team in their four Super Bowl appearances.

So unless the 49ers win, there won’t be a Super Bowl rematch in the cards for fans.