With one-third of the Rs. 3-Lakh-Crores loan ceiling remaining, the government has prolonged the validity of the Emergency Credit Line Guarantee Scheme (ECLGS) for another month, till November 30, or until the ceiling is exhausted, whichever comes first. 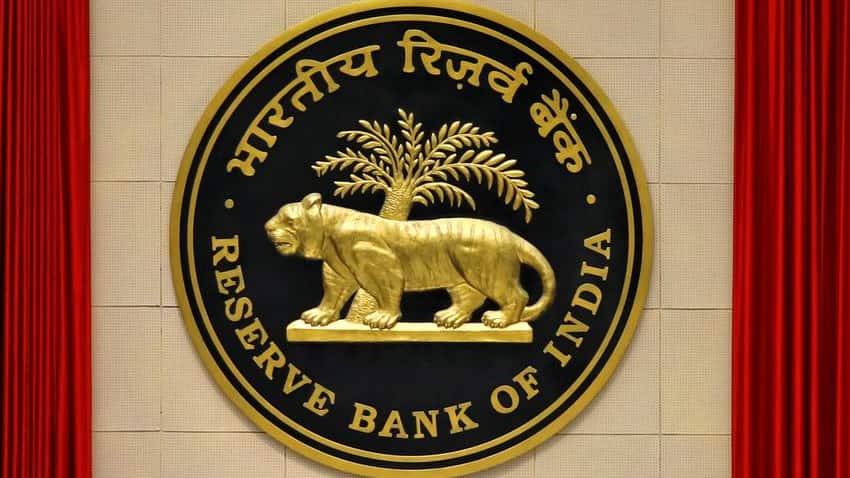 MSMEs and professionals such as doctors and chartered accountants, who are the intended beneficiaries of the program backed by an official guarantee on the business loans, will have extra time to make use of the facility due to the extension.

Since business loans are becoming more widely available online, organizations may quickly select the one that best matches their needs. Finserv MARKETS offers business loans for various reasons, including meeting emergency capital demands and capital requirements over a longer period of time. These loans are available without collateral and come with a flexible payback period that allows you to build your business while also repaying your debt. You can even take the aid of a business loan calculator online!

Electric Start vs. Kick Start - Which One is Better for a Bike